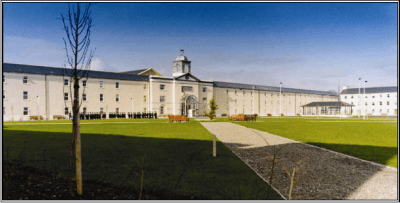 The entire project was carried out on a phased basis within an existing functioning facility without any disruption to the operation of same. As new blocks were completed and occupied existing blocks were then vacated and were either demolished to make room for further new blocks or refurbished.